Why Does Price Change Occur? 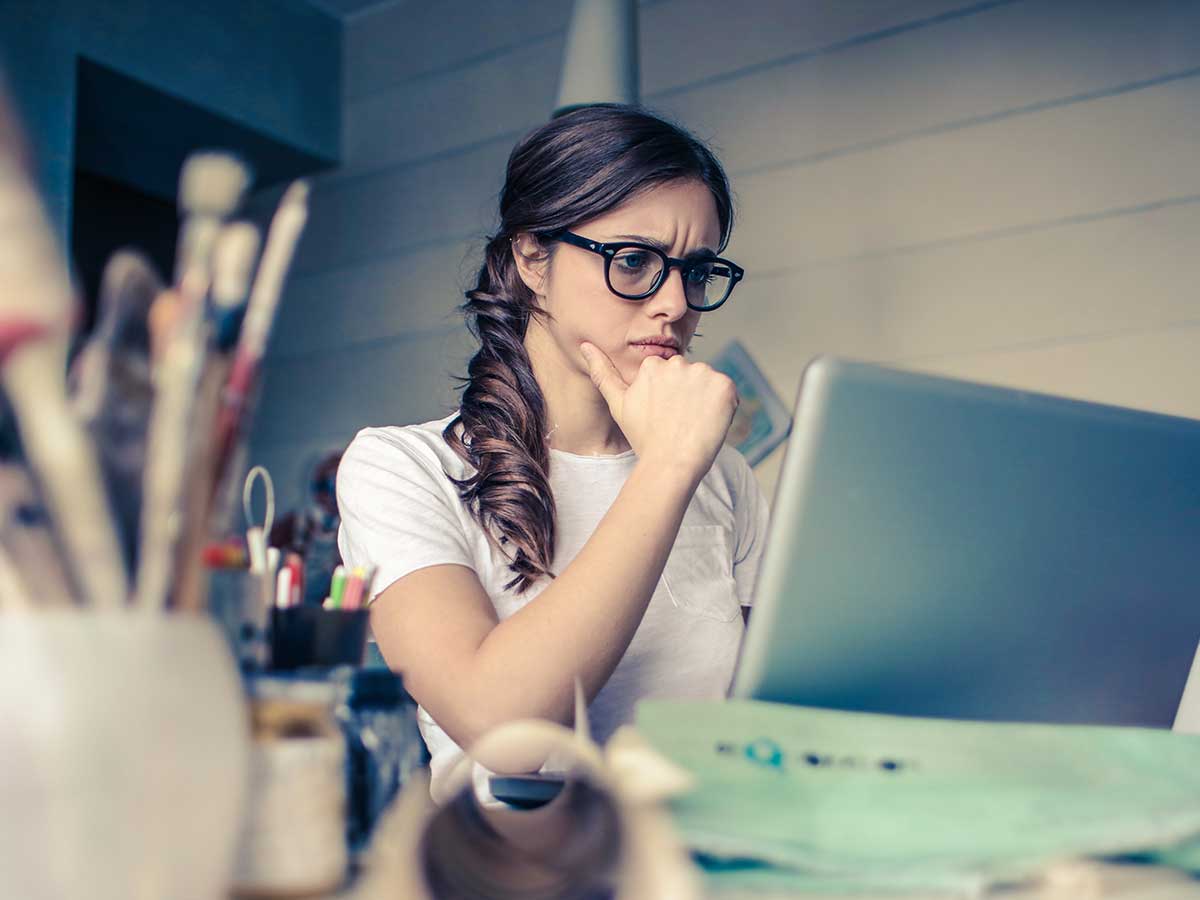 Instead of creating liquidity, by definition of CME Group, a market maker earns the spread (Chapter 1.3), but earning the bid-ask spread is only possible with the same volume of ask and bid transactions at a constant price; the limitation of the specified length of futures trading time adds the condition that half of the transactions at ask/bid price should be the opening of new positions and the other half should be the closing of the previously opened positions. Continuously providing liquidity, the market maker cannot achieve such a ratio. Therefore, market maker scales the principle of earning the spread from a constant price to a trading range, and guided by open positions, their potential take-profits and stop-losses, the market maker accumulates open positions at the same price range, and locks the prevailing open positions (by shifting the price in the direction opposite to the range and quoting the price within market maker’ break-even zone) when there is an imbalance or loss of interest of market participants in current prices, thus insuring against losses in the event of simultaneous closing of open positions.

This principle of price change is the basis for futures with a market maker. LRA allows to determine the locked-in ranges and the future price changes that are profitable and permissible for the market maker.

Price manipulation that lead to market participants’ closing positions at stop-losses and not reaching their take-profits represents a conflict of interest, but market makers are forced to quote prices against most open positions to profit, and the losses of most are only their survival tool.

The market maker always has a planned price trend, based on the current imbalance, but just like other participants, market makers constantly find themselves in a situation of uncertainty in the market; they do not know where will the price go in a minute, hour, day, week, month, or year, as it is decided here and now and depends on the volume of new open positions and the closing of existing ones.

You will never know when and where a trend in the market will appear, even using the most objective information about the current situation. Open interest, the levels of stop-losses and take-profits are nothing compared to such factor as market sentiment (the mood of market participants regarding future price changes expressed through open positions), since none of this creates a trend, but only a single movement/wave from accumulation up to the point of distribution and nothing more.

Whereas the trend is created only by the market sentiment, as it can only occur in two ways: either the weak side (prevailing open positions) will maintain the original unprofitable positions for as long as possible (even up to a total collapse or margin call), or the weak side will take small losses each time, but the same direction as before will re-enter new positions. If the weak side execute stop-losses and reverse positions in the right direction (of the trend), or ceases to believe in the continuation of the movement and remains outside the market observing the development of the situation, the trend will not be continued. 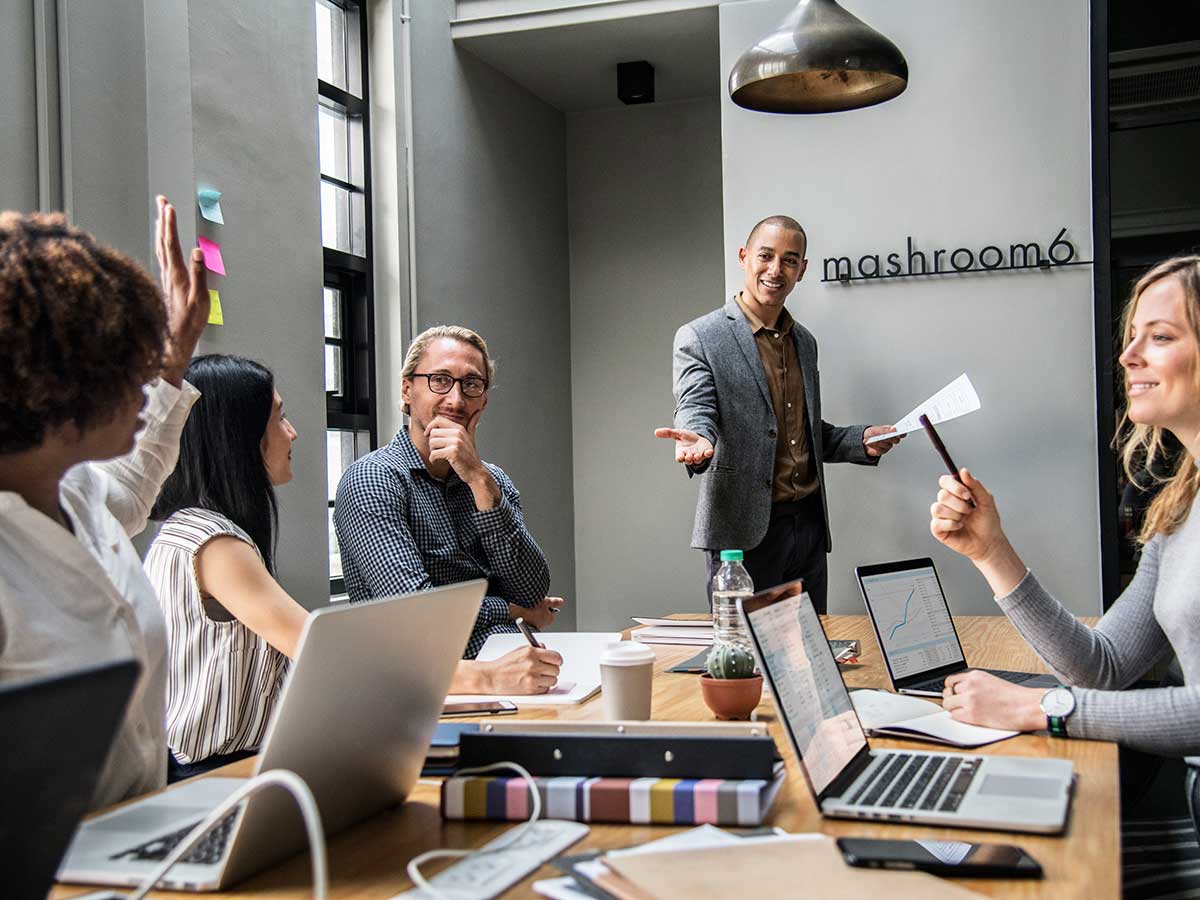 Why Do We Analyze Futures Instead of Forex? 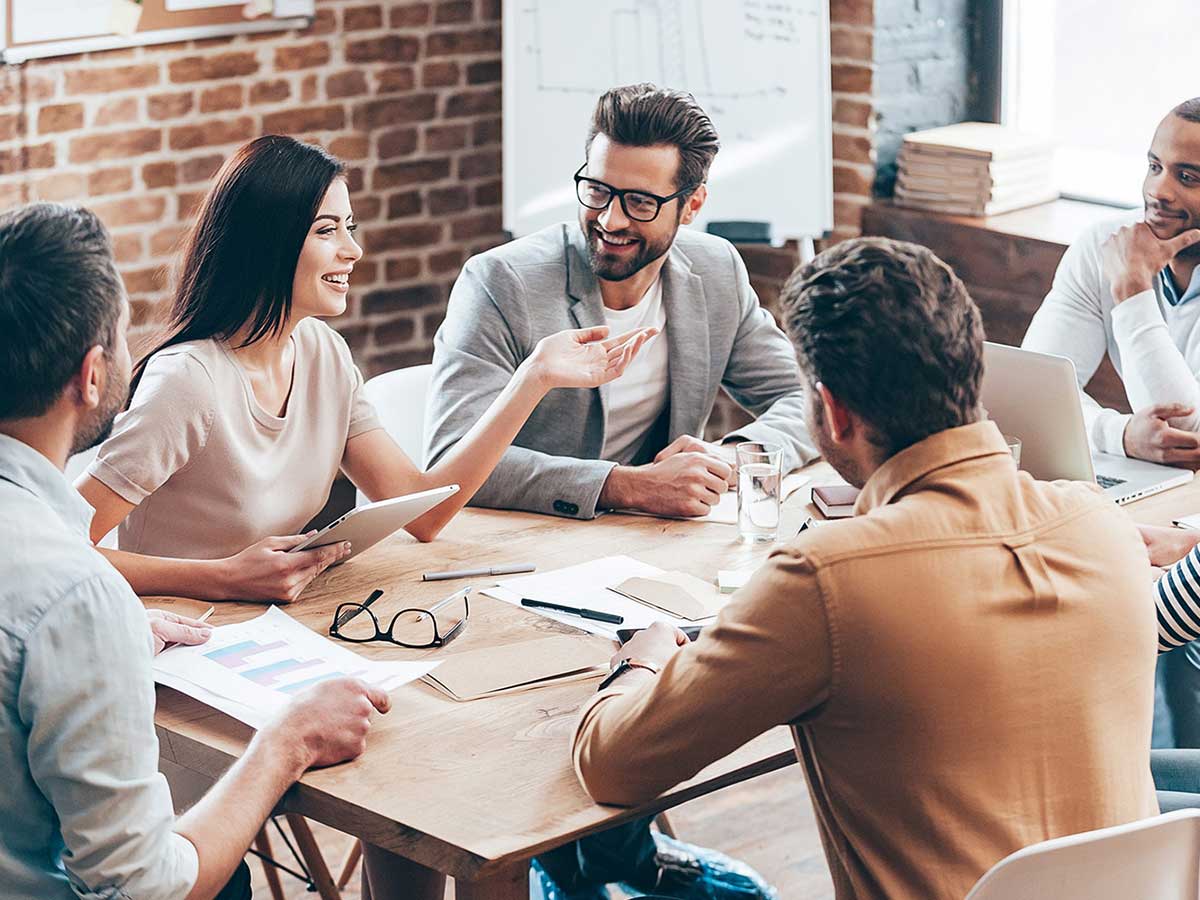 Role and Capabilities of a Market Maker